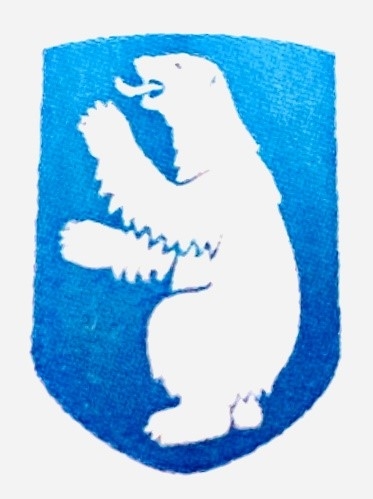 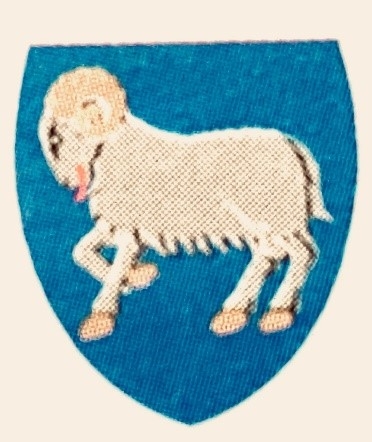 I paid my courtesy calls to Greenland and Faroe Islands;   Greenland in the middle of the cold winter in February, and Faroe Islands amidst strong wind at the beginning of March.  As a main principle, the Danish Constitution stipulates that the foreign and security interests for all parts of the Kingdom of Denmark are the responsibility of the Danish government.  The two home rule governments enjoy autonomy in other areas such as economy and culture.

1 Greenland and Japanese companies
Our delegation arrived in Greenland after four hours’ flight from Copenhagen on 10 February and stayed there for four days.  We were given the opportunities to pay courtesy calls to Premier Kim Kielsen and the Ministers in charge of foreign and cultural affairs, finance and natural resources and industry.  On top of that, we had good initial discussions with business representatives from fishery, air services, marine transportation and so on respectively.   Mr. Kobayashi Isato, second secretary of the Embassy of Japan coordinated the visit with the Ministry of Foreign Affairs of Greenland and thus the Japanese business representatives from Mitsui and Co., Ltd, Mitsubishi Corporation, Japan Meteorology and JETRO kindly agreed to go with us.  The warmest welcome we enjoyed during the stay was largely thanks to the interests shown by my business colleagues. 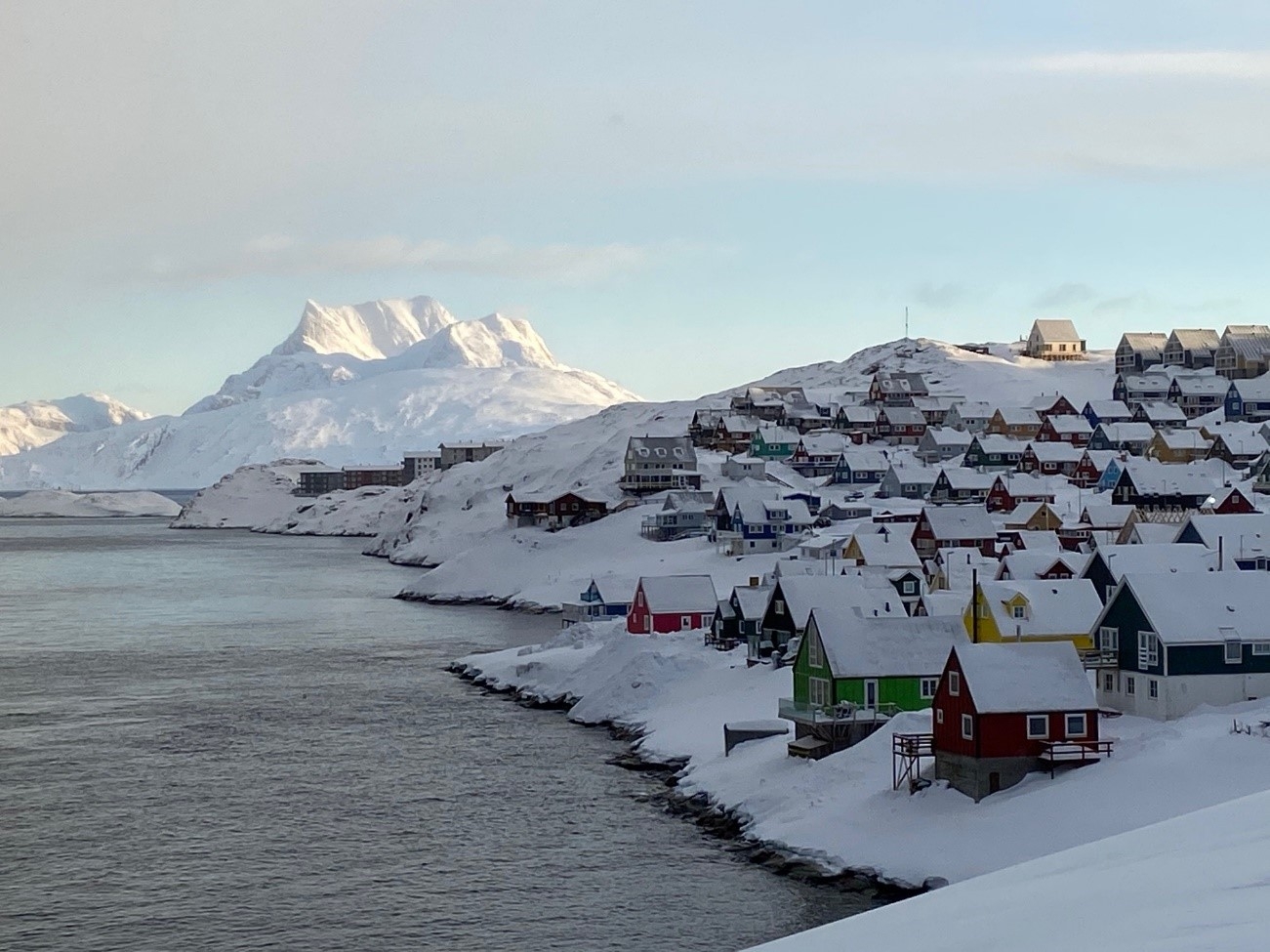 （Nuuk, the capital city of Greenland）
Do you know considerable amount of shrimp and “engawa”(a part of halibut), quite popular “sushi” ingredients, are the products of Greenland?  If you have known this fact, you may be quite an expert on Japan and Greenland already.  The Greenlandic fishery products worth about 8 billion yen (80 million dollars) are exported to Japan every year.  On top of that, Japan and Greenland have achieved a series of joint scientific researches in the Arctic area for many years.  Some of you might have seen the beautiful film describing life and nature in Greenland, titled ”Une annee polaire” (「北の果ての小さな村で」) directed by Mr Samuel Collardey.  The film was screened last summer in Japan as well.  The people of Greenland are mostly Kalaallit, who at glance have very similar appearance to the Japanese and Asian peoples.

The land of Greenland is 6 times as large as Japan and the distance from south to north equals with that between Okinawa and Hokkaido.  In summer 2019, the US President Donald Trump said that he wanted to purchase Greenland.  The home rule government of Greenland responded that Greenland is not for sale but open to business.  Due to the global warming, iceberg is melting and a lot of attentions are paid to economic potentials such as exploitation of mineral resources and rare-earth, and new northern routes being commercialized around the Arctic. I hope that the initial discussion between Japanese and Greenlandic businesses was an interesting beginning for further discussion. 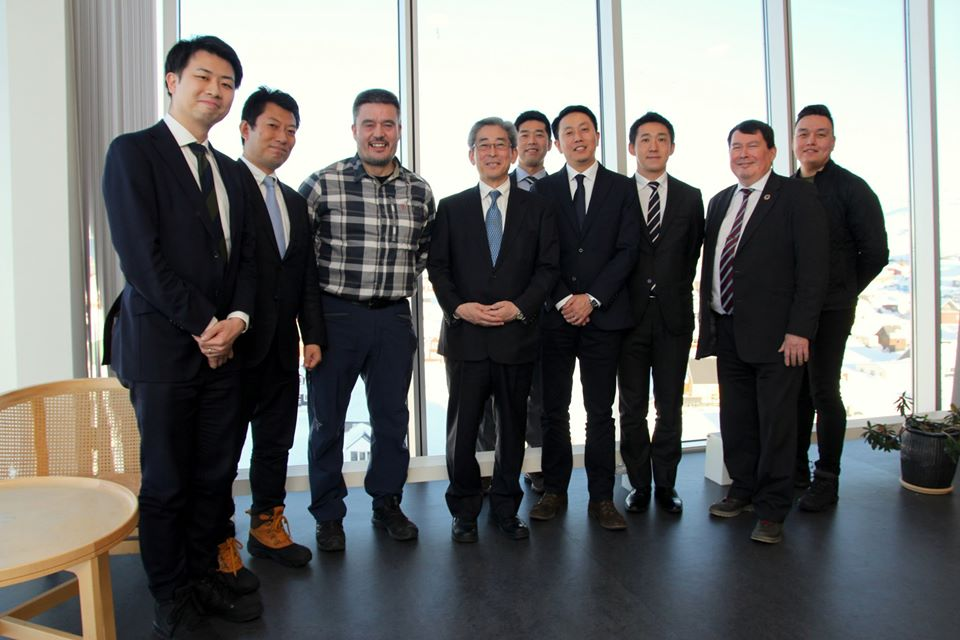 （With Premier Kim Kielsen, third from left and the Japanese delegation）
2 Faroe Islands and Japanese films
On 28 February, I took a direct flight from Copenhagen to Torshavn, the capital city of Faroe Islands for two hours.  We stayed there for four days including a weekend, over which the Embassy hosted the 6th Japanese film festival since 2014.  We paid the courtesy call to Prime Minister Bárður á Steig Nielsen, Foreign Minister Jenis Kristian av Rana and the home rule government colleagues as well as Mayor Annika Olsen of the city of Torshavn and the educational institutions. 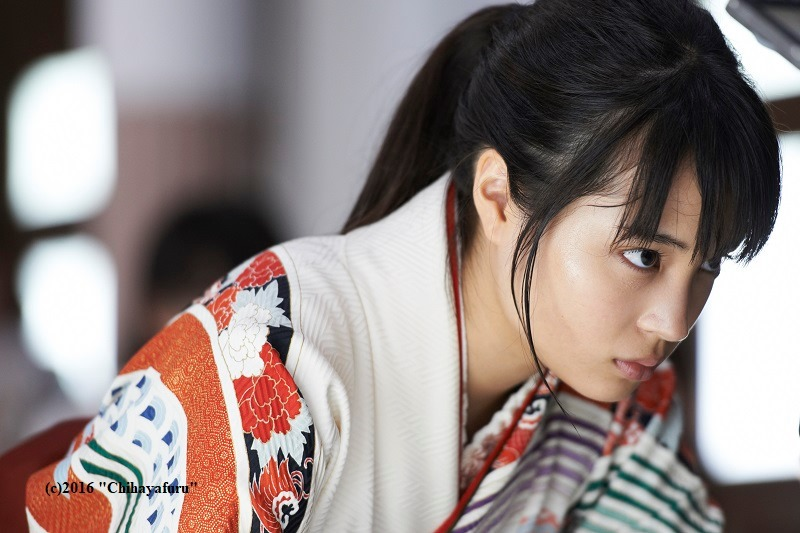 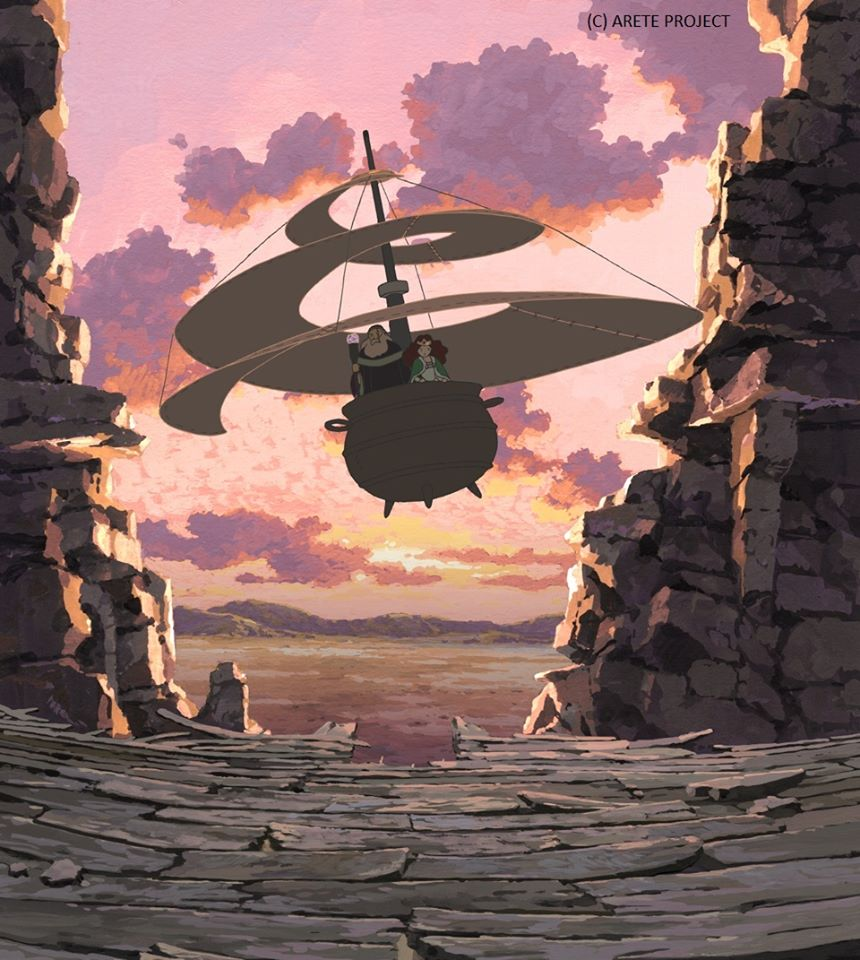 Despite a very strong wind that surprised even the local Torshavn people, the audience who came and enjoyed the films consisted of children, film lovers, Japanese Budo (martial arts) and handball players, media and so on. 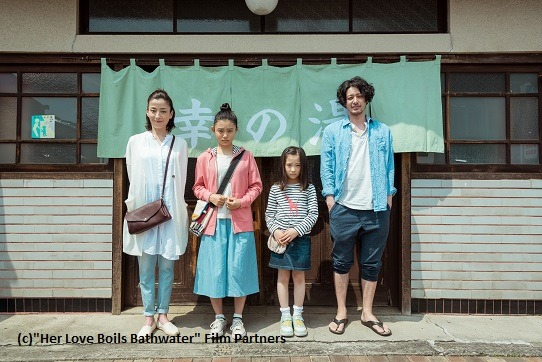 With a surprising and generous offer by Mr Gudmund Helmsdal, a Faeroese film director, his work “Trollabeiggi (Brothers Troll)” was screened specially.  I hope that we will see more mutual performances of both Japanese and Faroese films from next year at the film festival in Faroe Islands. 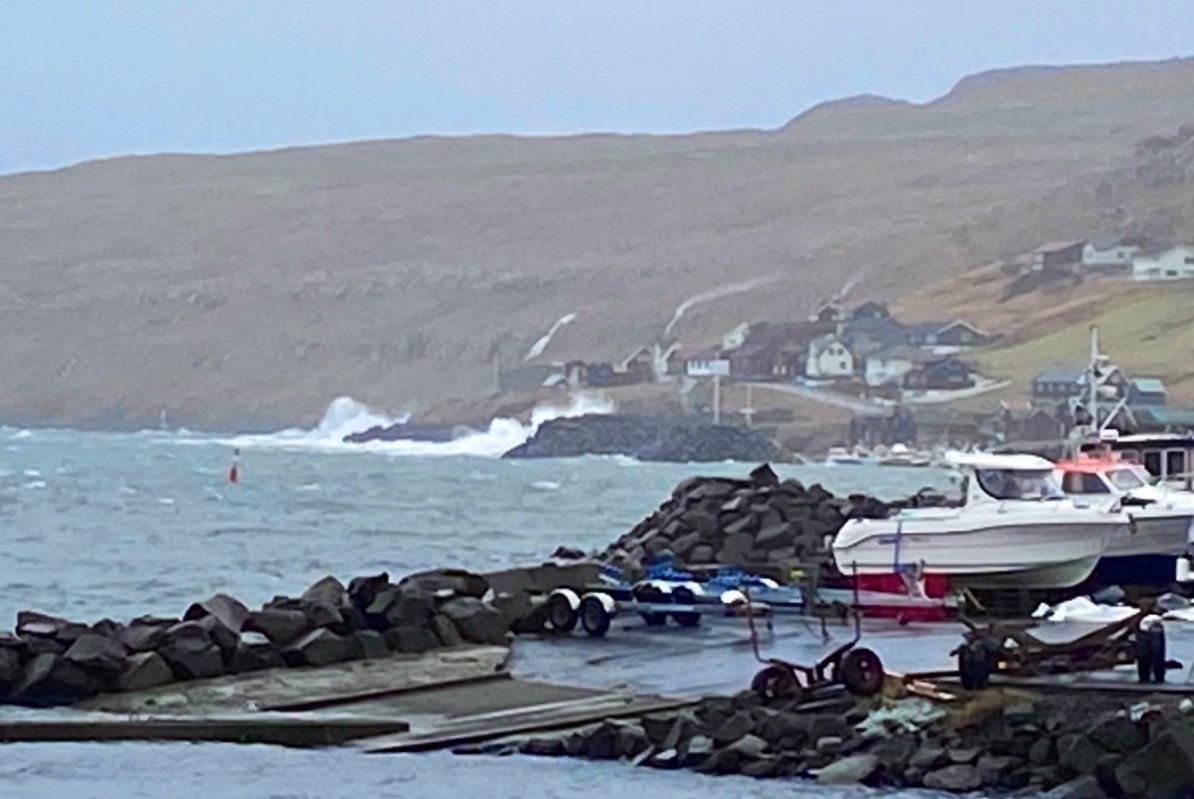 （The port under hurricane in Torshavn on 29 February）
We were fortunately able to meet the students and teachers of Glasir Torshavn College who just visited Japan in January.  Among their fresh accounts on Tokyo, I was impressed by their dinner experience at Ramen (Japanese noodle) restaurant in Shinjuku where they were unexpectedly offered individual seats separated by the partitions.  Usually at Ramen restaurants, you eat the noodle chatting with your friends, however this is an emerging culture in Japan, called “Ohitori-sama” (Enjoy being on your own). 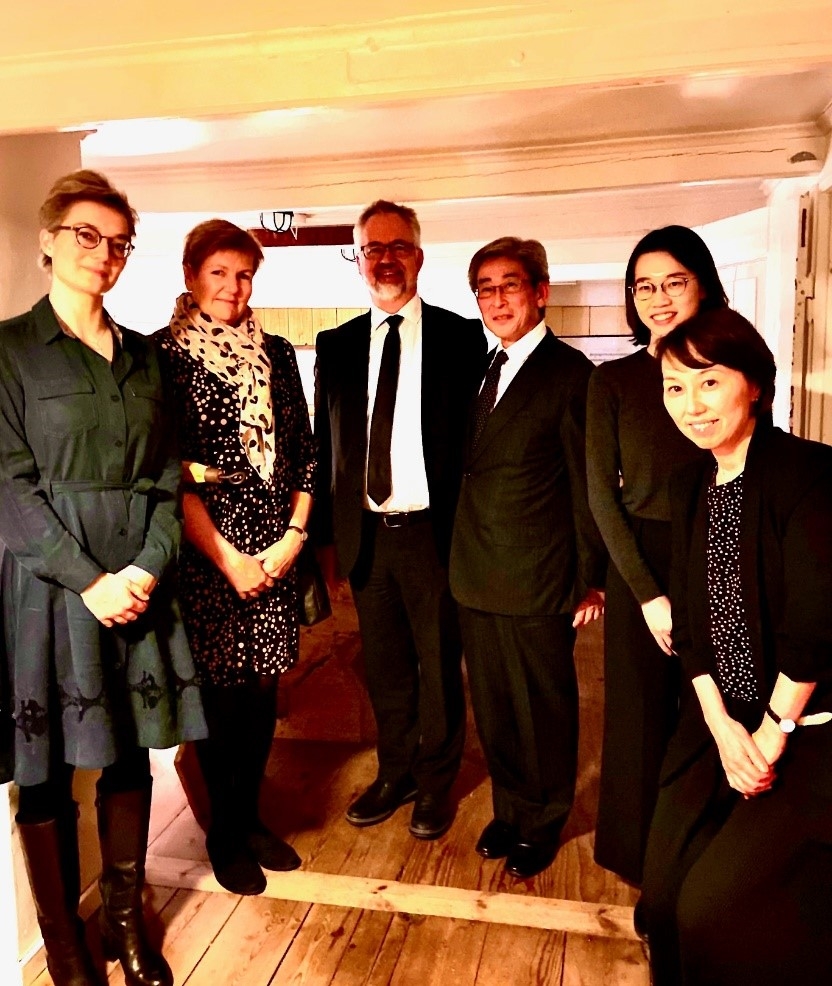 （On 28 February, at the working dinner hosted by Mr. Poul Hansen (third from left), Permanent Secretary for foreign affairs）

3 Polar bear and Sheep
If you receive a visiting card from a Greenlandic home run government official, you will see the logo of a polar bear.  And if the visiting card is from a Faroese home run government official, it is the logo of a sheep (see the extracts in the pictures at the top of this article).  From the roof of the City Hall of Copenhagen municipality, both polar bear and sheep are looking down the town.  The Kingdom of Denmark has nurtured the present relations with Greenland and Faroe Islands through a long history.  I am determined to deepen the ties between Japan and Denmark, Greenland and Faroe Islands step by step, building upon such a warm friendship felt during these recent visits there.

Thank you for reading a rather long essay.  Japan is witnessing cherry blossoms beginning to bloom from the south to northward earlier than usual.  In Copenhagen, we see snowdrops (“vintergaek” in Danish) passing the button to crocus and daffodils while the buds of cherry blossom are growing every morning.   See you (“Vi ses”) next month.