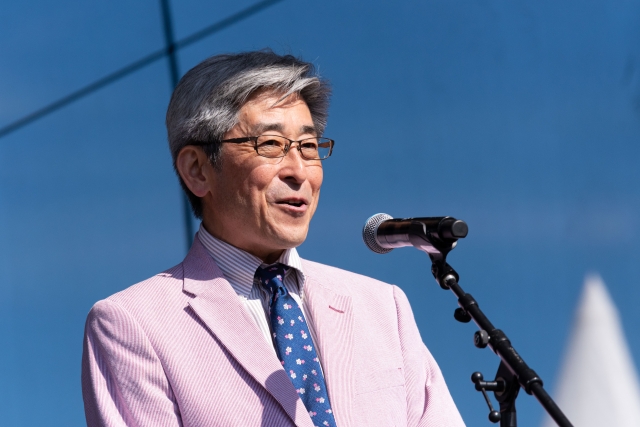 In memory of Mr. Johannes Knudsen and his virtues on the 65th anniversary

Manga and Animation in Denmark and Japan

2022/4/29
Call for Application: The Japanese Government Scholarship for Research Students 2023
Letter from Ambassador in April - “Hygge, trust and Jante’s law”
Spring 2022 Conferment of Decorations on Foreign Nationals
2022/4/15
Application for the 16th Japan International Manga Award (from 15 April to 8 July 2022) 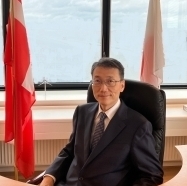 Embassy of Japan in Denmark